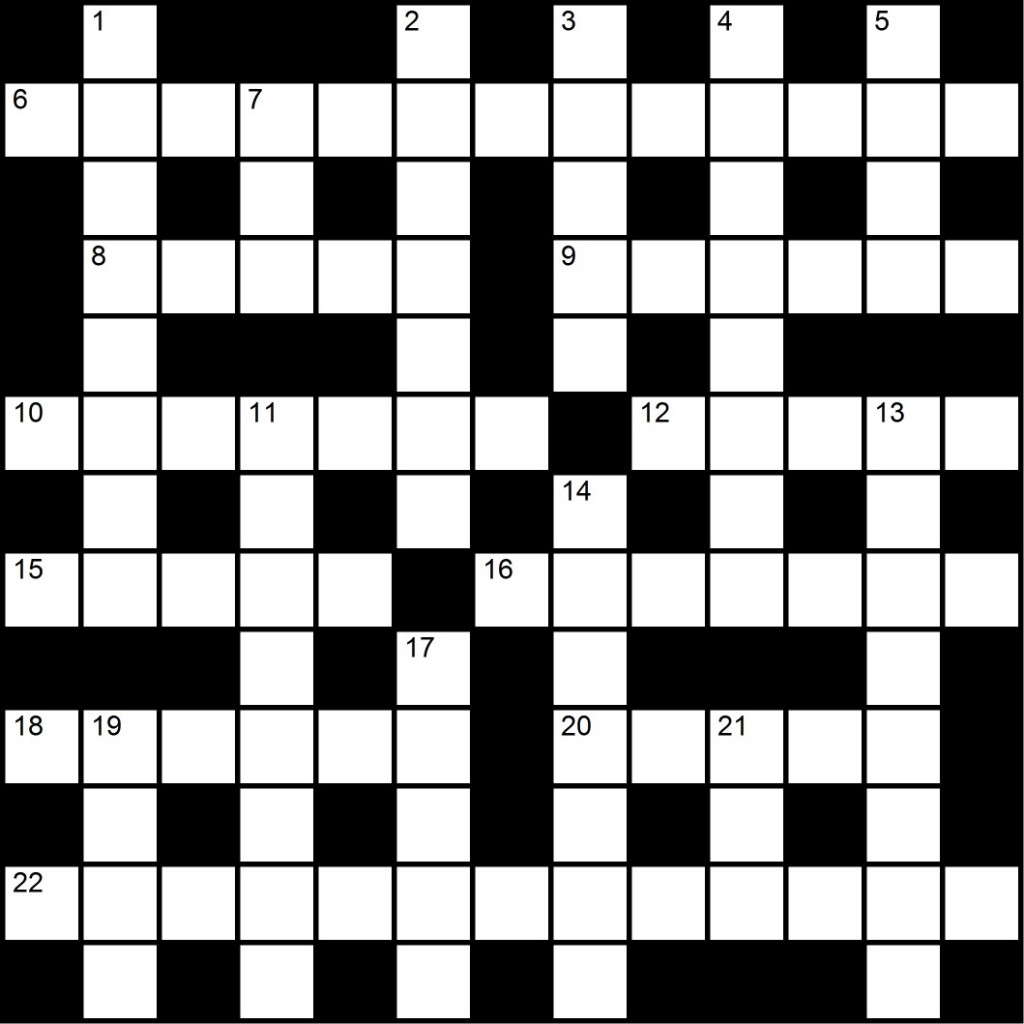 To celebrate Wednesday’s five-goal thriller between Dnipro and Sevilla, we’ve dedicated this week’s football crossword to the Europa League.

So if you think you know your Elfsborgs and your Esbjergs, come with us on another puzzle adventure!

9 _ Stam, he’s made a handful of Europa League appearances for Standard Liege during the past 2 seasons (6)

10 Mr Distin, he played in 3 Europa League games for Everton this season (7)

12 Yann, France midfielder who played for Inter on loan in the Europa League earlier this season (5)

16 One way to describe an unwanted footballer (7)

18 Which Serie A side’s Europa League hopes ended in Kiev in this season’s semis? (6)

1 Against Lech Poznan in 2010, this Togo striker became the first Man City player to score a European hat-trick (8)

2 Europa League side Astra Giurgiu come from this country (7)

17 Albert, Spanish winger who scored for Espanyol in the 2007 UEFA Cup Final v Sevilla and went on to play for Liverpool (5)

19 Dutch team knocked out by Dnipro in March (4)

Answers to this week’s crossword puzzle will pop in a random article within the next few days or so. So be on the look out for ’em!