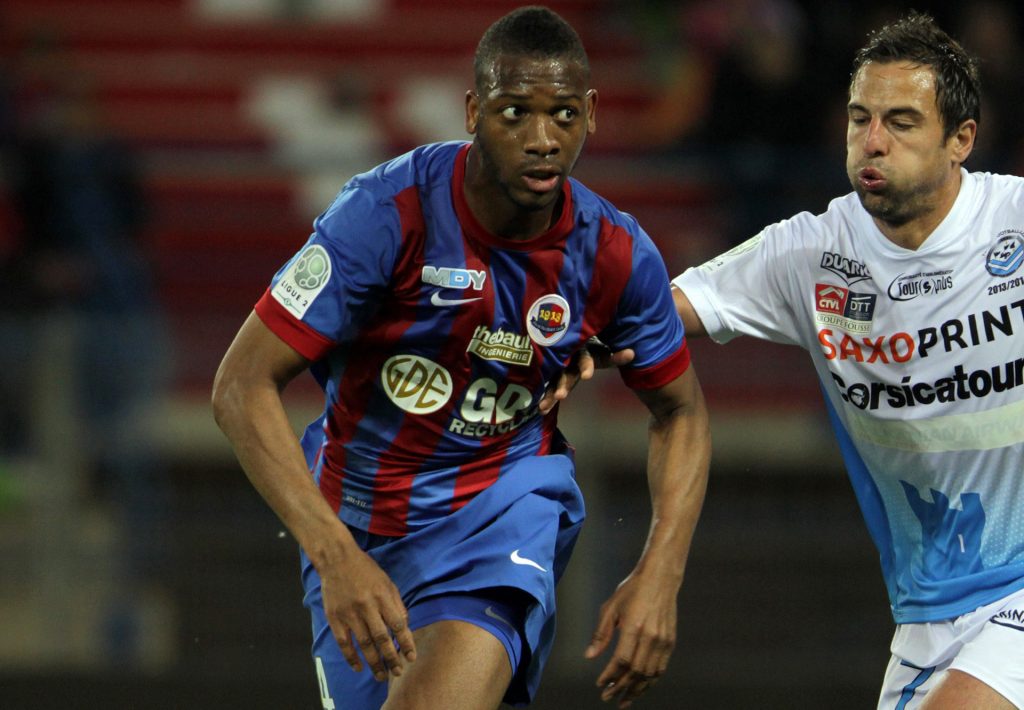 According to reports, Molla Wague is closing in on sealing a move to Leicester City.

The 25 year old Mali international defender will reportedly join the Premier League side on a loan deal till the end of this season.

Sky sources reported on Monday night that the two clubs were in talks over a deal for the Mali defender.

The Foxes have been keen to strengthen in defence this month and they are close to landing the 25-year-old.”