Home / NewsNow / Pochettino’s sacking: a shock, but not a shock

Pochettino’s sacking: a shock, but not a shock 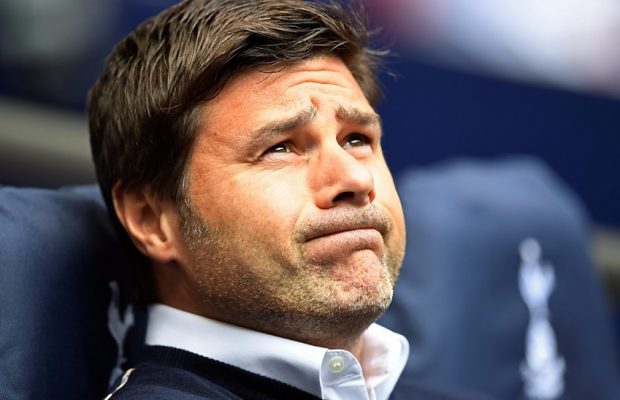 The sacking of Mauricio Pochettino before the Premier League resumes at the weekend comes as a shock but not a shock. It’s been rumoured throughout the past couple of months that Poch could have been relieved of his duties and days before Tottenham take on London rivals West Ham, chairman Daniel Levy pulled the trigger and the Argentine was gone.

Results for the North London outfit have been on the decline since before the end of last season and alarm bells were ringing then despite Levy spending big in the summer transfer window after windows previous of no action whatsoever.

Last season’s miraculous run to the Champions League final may have masked murmurings underneath that the team or squad weren’t quite so together as was led to be believed. The poor away form in the Premier League has carried on into this season, no win outside of North London since February.

Home form can best be described as stuttering as the club currently lay in 14th place, some eleven points behind the Champions League places and the new man in charge will have his work cut out to get Spurs even close to fourth spot. Even last season it was clear to see how far Tottenham were behind Liverpool and Manchester City, thirteen losses saw the side limp into the Champions League places by a single point from Arsenal.

Poch’s sacking splits the fanbase right down the middle. There are those who believed he should have been given time to repair the damage, after all he worked most of the five years with a lack of budget performing miracles to keep the Spurs competitive while teams around them were splashing millions all over the world.

On the other side of the debate results dictated he could well have lost his job way before this week. Remembering back to Leicester City who sacked Claudio Ranieri the season after winning the Premier League as results were heading south and so were the Foxes, ruthless but done in the best interests of the club.

Whilst some of this can be directed at under-performing players, the buck always stops with the manager and it will always be pointed towards Pochettino that he couldn’t get his side over the line to win a trophy, the nearly men might be the words that mark his legacy at Tottenham rather than the man who reinvigorated a club living in the shadow of its North London rivals for nearly 20 years prior to his arrival.

The appointment of Pochettino’s successor less than twenty-four hours after his sacking shows Levy had this planned for a few weeks at least. Jose Mourinho was the bookies favourite from the first minute news broke of the Tottenham vacancy. Just as the sacking split the fanbase, Mourinho’s appointment has done exactly the same.

Criticised for his style of play Mourinho has work to do to convince the Spurs faithful he is the right man to take the club to the next level, something Pochettino was close to achieving, but ultimately couldn’t make the final push.

His record for trophies speaks for itself and Levy must be convinced he is the man to win titles and cups, whilst this season may be beyond salvaging much it’s believed money will be available in January should Mourinho want to make changes.

For now it remains to be seen what impact the Portuguese will have starting this weekend and how the players react, some of whom looked like they had downed tools for their former boss and were ready themselves for the next move.

Mourinho’s recent record isn’t fantastic reading despite winning more trophies along the way, it’s certainly going to be a roller coaster ride for Tottenham fans one with hopefully more thrills than spills.