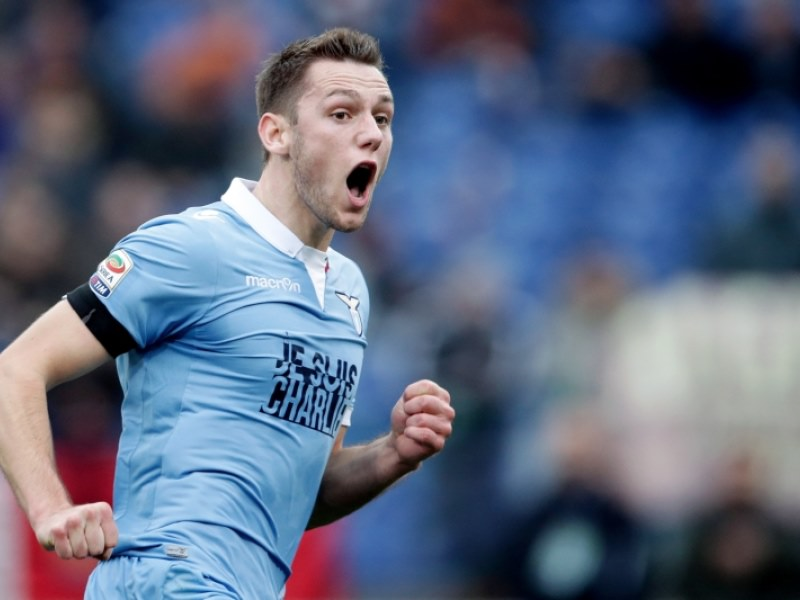 Antonio Conte has been given a massive boost as he targets Lazio’s central defender Stefan de Vrij.

The 25 year-old has yet to agree a contract with current club Lazio, and has just 14 months left on his contract; should player and party fail to meet a compromise, the Italian club would rather sell him for a fee than allow to leave on a free.

Lazio have slapped a hefty price-tag on Vrij, however, with TalkSport reporting that they would only sell should they receive £22 million.

The prospect of Champions League football next year is an exciting one for Chelsea, but it necessitates greater squad depth and Chelsea will be spending big in the summer.

Conte wants to challenge on all fronts and sees a sturdy and disciplined defence as the bedrock of any assault on all available trophies.

Virj has average 3 tackles, 3 clearances and 3 interceptions per game this season and appears to be a good fit for Conte’s assured defensive unit.