Home / Debate / FIFA 16: Should I boycott the latest release for PES 2016 after FIFA scandal?

FIFA 16: Should I boycott the latest release for PES 2016 after FIFA scandal? 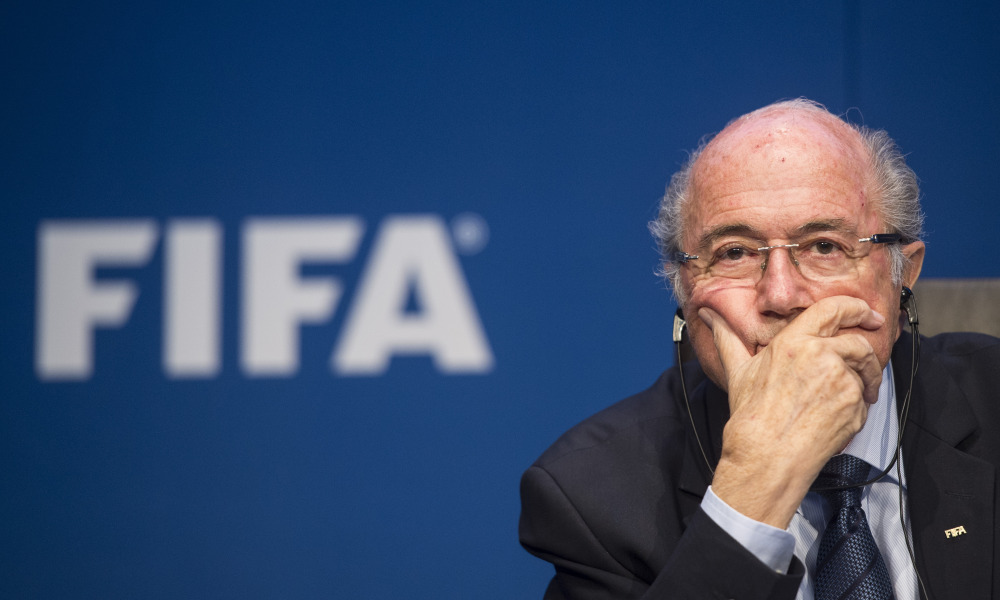 FIFA (The Fédération Internationale de Football Association) was considered as a non-profit, non-corrupt, yet a holy organisation. But, recent discoveries proved that is was heavily corrupted which not only brought shame to the officials but also destroyed the reputation of the game.

It does not mean that football as a game is destroyed, it is still a beautiful game but this scandal has raised many questions about past and future events. One of the latest question that has been going around the social media and gaming forums is ‘Should I boycott FIFA 16 for PES 2016 after FIFA scandal?’

Okay, you’ve been curious to know this. What does FIFA scandal has to do with FIFA 16 or PES 2016?

FIFA is the global football governing body. That means it involves itself in every league in the country and which eventually means every game in the world. Form U16 amateur leagues to the World Cups FIFA has a hand on it.

You might have heard how FIFA forced 2014 World Cup to Brazil and now to Qatar despite huge protest by general public. Brazil is still a poor country compared to other World Cup hosting countries but they spent billions of dollars constructing stadiums for the World Cup. The stadiums now are useless and has cost the country a fortune leaving Brazil is financial disarray.

It has been recently proved that FIFA has been involved in extortion and bribery, which has caused a lot of casualties. Although video games and politics usually do not mix, in this case it has.

EA paid a huge amount of game for FIFA brand name and has made a fortune selling its FIFA video game series franchise. It means that EA has to have close relation with FIFA (the organization) or yet I might say they EA has FIFA in their pockets.

Take this for instance. Chuck Blazer, a high level informant for FBI in FIFA scandal case had separate apartment just for his CATS. He used his corruption money in his CATS. Who knows what the deal FIFA had with EA?

I know it is just a video game and you have want to have fun, but it basically comes down to ethics. Do you want to support a franchise who is in bed with an organization which has killed thousands to have its way?

But it’s all up to you. Will you boycott FIFA 16 for PES 2016 after FIFA scandal? Comment.