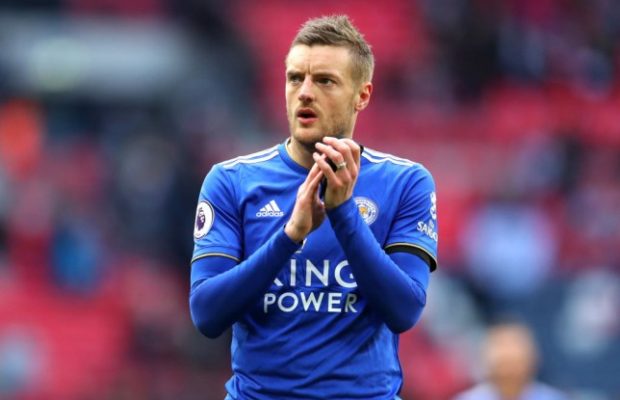 Manchester United has hit a rough patch recently and the early season indicators are not good for a team hoping to play European football come next season. The team has been goal-shy, creatively inept and predictable. In the four Premier League matches held in September, Man United scored only one goal; a Marcus Rashford penalty.

Whilst the midfield has largely remained the same for the past three seasons apart from the departure of Ander Herreira to PSG, the defence has been reinforced with the big money acquisition of Harry Maguire and Aaron Wan-Bissaka. The additions have meant the team has fractionally improved at the back but that improvement has highlighted a glaring deficiency at the opposite end of the pitch. With Romelu Lukaku off the books and Sanchez loaned to Inter Milan, Man United have Rashford and Martial to contend with in attack while young Mason Greenwood continues to be their understudy.

It may be too early to judge whether it was a good idea to let an out and out striker in Lukaku leave with no centre forward signed. In fact, Man United only splashed cash in the attacking department to acquire the services of Welsh winger Daniel James whose contribution so far has been impressive. Bigger issues face the Red Devils; against sides that sit deep with low compact blocks, Ole Gunnar’s team has found goals hard to come by. Teams have now mastered the art of defending deep whenever they face Man United knowing full well Rashford, James, Greenwood, and Martial aren’t the best headers of the ball in the team.

Jamie Vardy is a striker many would consider a late bloomer. In fact the Englishman has come into prominent limelight when Leicester City pulled off a miracle by winning the premier league under Claudio Ranieri. Since then, however, his goal-scoring momentum hasn’t stunted. The striker is only bettered by Aguero and Harry Kane in goal return since the start of the 2015-16 Premier League season. His goal-scoring consistency has seen Leicester win the league and get to a Champions League quarter finals.

The Man United hierarchy has identified the attacking department as the club’s Achilles heel. It is a no-brainer that there is a need for a centre forward in order to push for a European place. Recent reports indicate that the 20 times English champions are considering Callum Wilson, the Bournemouth front man. Callum Wilson may have started the season brilliantly but could he do better than the options already at the club?

One player who could certainly do better is Jamie Vardy. He scored 24 goals in the 2015-16 season and despite not winning the golden boot, his return is more than double what Rashford has mastered in an entire premier season at best. In the words of immediate former Manchester United manager Jose Mourinho, Marcus Rashford is only capable of about 12 goals in a Premier League campaign. Martial may not be too different given his best return for the devils in the league is less than 15 across an entire campaign.

The Red Devils must convince Leicester to part ways with their talisman in order to stand a chance of playing in Europe next season. Their dalliance with Wilson is inconceivable given the only better number he has over Vardy is his age. In the past, Man United have signed players who are on the wrong side of 30 and got the job done.

Sir Alex Fergusson signed Henrik Larsson and Michael Owen past their 30th birthdays; Mourinho brought Ibrahimovic on board at nearly 35. In each of the seasons when these signings were made, Man United won titles. Even Robin van Persie was signed when a few months away from his 30th birthday but still delivered the 20th league title. This, therefore, means the age narrative is immaterial.

After all, Jamie is already up and running already this season with nine goals - the highest in the division. His acquisition could mean a turn of fortunes for the embattled devils. He may not be at Old Trafford four seasons from now, but his impact could well be.