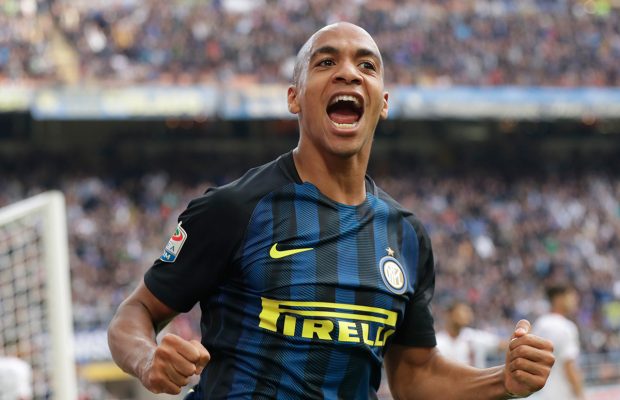 Inter Milan are set to offer a swap deal with Manchester United for the services of Henrikh Mkhitaryan.

Milan are keen on swapping starlet Joao Mario for the Armenian. Jose Mourinho – according to TalkSport – is a keen admirer of the Inter player and has identified him as a target for the Red Devils.

Mikhitaryan has lost his starting place in the Untied side, despite a promising start the season where he racked up a number of assists; it appeared as though Mourinho had finally coaxed the best out of his creative talent, but the no.10 has cut a peripheral figure recently.

Does Mkhitaryan have a future at Old Trafford? The signs look ominous.

Is Mourinho interested in acquiring Mario? The signs look positive.

This deal looks fairly straightforward, in terms of common sense, and United should look to instigate this negotiation should Mourinho no longer feel his Armenian playmaker is no longer up to the task.