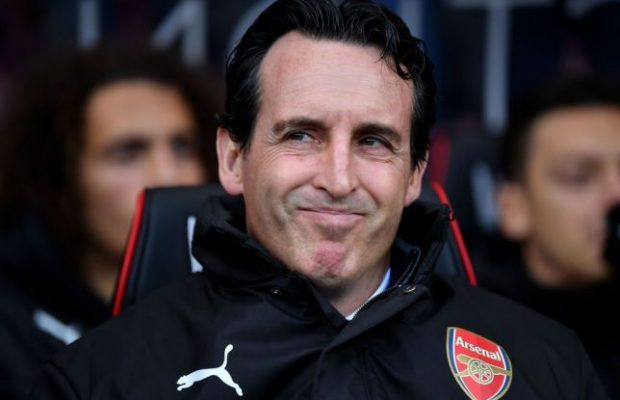 The Arsene Wenger era at Arsenal FC was undoubtedly a purple patch for the club that sadly ran beyond its course. There are many ways to look at the last five years under Wenger and see them as a time of stagnation at best, and a failure at worst.

Under Stan Kroenke, it seemed as though the ambition of a club that changed the English Premier League forever with the methods of the iconic French coach had been stifled in favor of profit and working within what seemed at times to be a self-imposed number of financial constraints. The question we did not see answered in a complete way last season was whether Unai Emery was really the coach to push the club back to glory.

There were many problems for Arsenal under Wenger, including a failure to address the stagnation within his own staff. Looking north to Manchester is not something we enjoy doing but Sir Alex Ferguson kept his approach fresh by changing his coaching staff every three to four years and clearing out players he felt were approaching the end of their peak years when they still had excellent resale value.

The arrival of Unai Emery at the start of last season was a difficult one for many Gooners because of the Spanish manager’s difficult end to his time at PSG and his image as a Europa League specialist. The coach failed to put his imprint on the club in his first season but the end of the 2019 Summer transfer window saw a different side to the former Valencia manager appear.

How many times had Premier League pundits claimed Arsenal lacked leadership and heart in recent years? Laurent Koscielny seemed to be one of the few who was willing to fight for the club but even he appeared to have had enough in the summer and decided his best option was to force through a return to France.

The departure of Koscielny and the security problems affecting Mesut Ozil and Sead Kolasinac could have destroyed the club in the past but 2019 has seen a change in approach under Emery. The coach is now leading from the front with the decision to bring in David Luiz giving the team a powerful personality in the dressing room that has not been matched since the days of Tony Adams and Patrick Vieira.

The development of Andy Robertson at Liverpool has been one of the most startling in the English Premier League and Arsenal may have uncovered their own gem in the form of Kieran Tierney. The left-back is seen as matching Robertson at international level in Scotland and could prove a bargain with the added sense of a player who is fully committed to the clubs he plays for.

Despite his current injury, Tierney could be a real bargain and add some steel and guile to a defense that has stagnated in recent years with players not reaching the standards of the elite of the Premier League. Gooners are finally filled with hope Arsenal FC could at least be challenging for a Champion’s League spot by the end of the season.

Related Items
← Previous Story The Return Of A Pantomime Villain To Face Watford
Next Story → Can Burnley Record Their First Win Over Arsenal In Five Decades?