Everton FC: Can Ancelotti lead the Toffees to greener pastures? 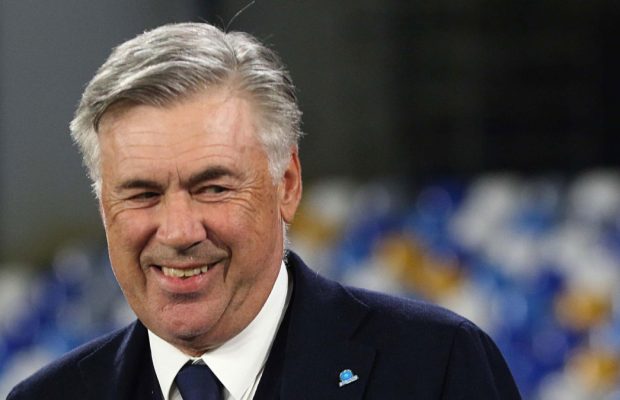 So far, the busy Christmas period has done little to separate the congestion in the middle of the Premier League table.

While one or two teams are yet to pick up points as the clock ticks its way towards 2020, Everton under caretaker manager Duncan Ferguson and now newly appointed boss Carlo Ancelotti have found their way into the bunch slowly inching themselves away from trouble.

Having sacked Marco Silva at the beginning of December, Ferguson stepped in to steady the ship with a string of impressive results whilst the club looked for Silva’s successor, the man who would become owner Farhad Moshiri fifth managerial appointment in just over three years.

Moshiri does back his managers with money, possibly one of the reasons he was able to attract a man of Ancelotti’s calibre. After all, most of his managerial reign at clubs has been spent at the top end of the table and this must represent a big challenge for the Italian.

The Toffees aren’t without talent in their squad but lack the experience to get results out of some games they shouldn’t be losing. Dominic Calvert-Lewin will become a big name in the future, Richarlson has big game experience but can’t be expected to carry the team on his own.

There have been question marks over keeper Jordan Pickford and his handling of shots while on occasions his kicking has been below par for a player of his ability. Injuries to key midfielders didn’t help Silva’s cause but Ancelotti will have to make do with the same players missing with long term problems.

It is certainly a much different job than Ancelotti is used to, the Toffees need a huge re-building programme to begin and while Moshiri will back the Italian in the transfer market he will also need to off load an under-performing squad and it will be interesting to see where he thinks the squad needs strengthening the most.

The new year begins with a trip to reigning champions Manchester City followed by an FA Cup tie with neighbours Liverpool, Ancelotti will know they are far behind those two teams, and more realistic tests will come against West Ham, Newcastle and Brighton although the Hammers will be buoyed by a new manager themselves while the latter two are in very average form.

If Ancelotti can continue the improvement that Ferguson managed to make in such a short time, then Everton will not be involved at the wrong end of the table, but there is a lot to do to be included in the European placings come May.

If Ancelotti does indeed manage to get a spot in Europe, it would represent a massive turnaround for a club who looked clueless and desperately in need of some inspiration from somewhere just a few weeks ago.

Time will tell if this appointment works out.

Related Items
← Previous Story Is Chelsea letting a top 4 spot slip from their grasp?
Next Story → Southampton: Why 43 is the magic number to meet, or exceed