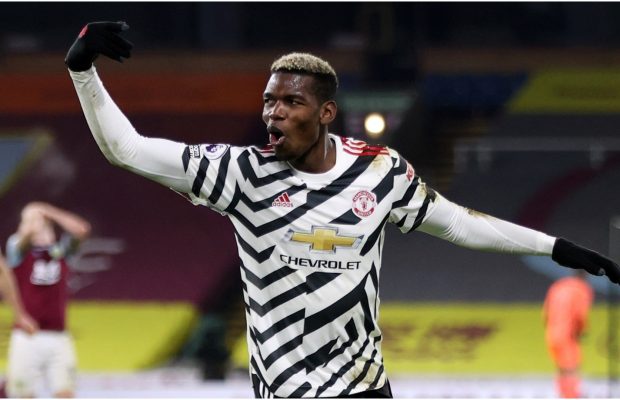 It really wasn’t that long ago Ole Gunnar Solskjaer was seemingly not the man for the job at Old Trafford but as the Red Devils top the Premier League table in midweek for the first time this season the Norwegian is looking in control of the season although there is a long way to go.

A 1-0 win at Burnley made it eleven matches unbeaten and sent Manchester United to the summit despite some criticism along the way that the side are still not firing on all cylinders and if they aren’t yet then there is still plenty more to come from this side.

Struggling to put together a string of results in the early part of the season, United were found only in the bottom half of the table along with their rivals from across town and speculation of replacing Solskjaer with Mauricio Pochettino was once again back page news, the usual story when things are going south at Old Trafford.

The Norwegian has a more settled side now with Bruno Fernandes coming to the fore as he did during the last campaign. Marcus Rashford is turning in more consistent performances along with goals, both these players creating as well as scoring goals.

Defensively only four clean sheets in that current unbeaten run does mean there is a reliance on scoring two or more goals a game, to win titles generally needs a team to be more resilient at the back to account for those games where a scrappy 1-0 win or two are far more precious than a five or six goal win which can’t be expected every week.

The biggest test so far comes this weekend as they travel to Anfield to face the champions, a club most still expect to win the title again but with games in hand Manchester City cannot be discounted. There might well be other clubs who feel they will have say in things, namely Tottenham Hotspur and Leicester City as both sides are keeping themselves close.

Everton will also feel they can influence things as well such is the openness of the race this season and after starting the season so well they can be as capable as anyone to put together a run, there is no let up in the schedule of games in order to finish the season before the delayed summer European Championships begin.

United then face three sides in the bottom half of the table and by escaping Anfield without a defeat, they should expect to extend their unbeaten run further and pick up nine unopposed points. With the return of European football in late February along with the potential FA Cup matches getting points on the board now will help if fatigue or loss of form starts to play a part.

Whether this year is too soon for United to stay in the hunt for the title is too early to tell, there are still around half the number of games left to play and much could depend on which managers play to their full strengths every Saturday and midweek and those who decide to squad rotate but with success along the way.

With the average age of the Old Trafford squad significantly much lower than some in the top six a few sensible additions in the summer will add crucial experience and once again make United title challengers on a consistent basis, something that hasn’t been said in a long while.