Raheem Sterling: From A One-Dimensional Winger To The Complete Attacking Weapon 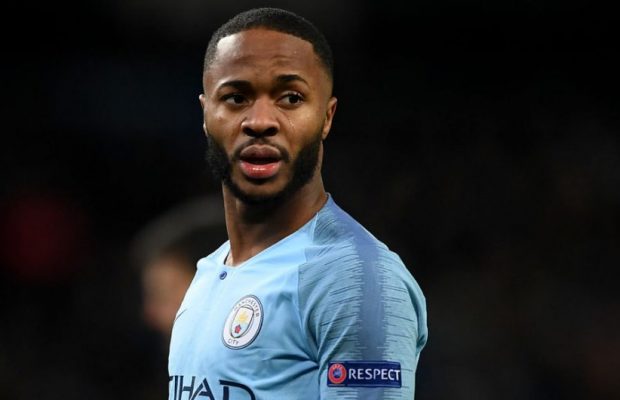 There are certain players who rarely get the accolade they merit. Either by virtue of position or style, such talents are often overlooked while top stars are celebrated. If this was a fraternity, then Raheem Sterling’s would rank close to its acme. No current British footballer has endured such a mythologised life. Some say he is a victim of the social media age.

As the famous saying goes, ‘A lie gets halfway around the world before the truth puts on its boots.’ That was first said before social media was invented. Now a lie is doing laps of the world while the truth is still in bed.

The false perceptions around Sterling began early. When he made the breakthrough at Liverpool at 19 he supposedly had three children already. That was the first step on the ladder for reasons to dislike Sterling. It has only gotten worst.

And although he does not make political statements, never advocates for anything controversial nor indulge anything unusual to push a self-promoting agenda, he is still portrayed as contentious. The most recent incident was an alleged racist abuse during City’s 2-0 defeat at Chelsea last season. In terms of performances, however, he has maintained an upward trajectory.

In a squad full of stars Sterling is shining bright. He has the ultimate trust of manager Pep Guardiola. That alone is a testament to his quality. The Catalan coach rotates regularly. The Englishman, though, is always a starter. Only the best stay in this team.

Such faith is a reward for Sterling’s performance. Sterling has since amassed 74 goals in 194 appearances for the Citizens. That’s one in almost every three matches.

Since the start of last season, Sterling has averaged a goal or assist every match. That’s the third best record in the Premier League, behind Sergio Aguero and Mohamed Salah.

Sterling’s numbers this campaign make for further impressive reading. His seven-goal haul is only bettered by Salah, Pierre-Emerick Aubameyang and Harry Kane. He’s struck as many times as Aguero. Impressively, he achieved this feat stuck on the right-flank while the rest roamed.

But even more mind-blowing, no Premier League player has made as many attacking contributions. He also flaunts the best goal-per-game ratio.

Beyond that, no one has made more second assists - key pass before an assist. And Salah is the only player to have touched the ball more than Sterling inside the opposition penalty box.

The world’s best talents make the right decisions at the right time. It is often those choices which decide games. Such intelligence is the difference between the real elite and the rest.

Sterling now makes the right choices time after time. Much of that is down to his development under Guardiola. The winger is affecting matches due to improving intelligence. He thinks like a world-class player. He should be approached as one.