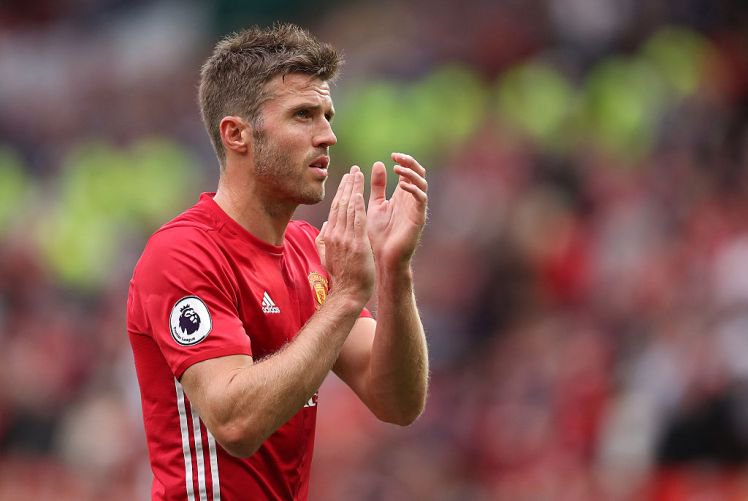 Such an elegant, professional and underrated player - a real joy to watch over the years. Carrick came to Manchester United in 2006 from Tottenham Hotspur for a fee in the region of £15 million.

In his 12 years at the Old Trafford he has won everything there is to win in world football. Five Premier League titles, one FA Cup title, two League Cup titles and one Champions League trophy.

Carrick is, by a country mile, United’s best passer of the ball 12 years after signing for the club. Now, it’s on Mourinho and the board to find a proper replacement for him. Here are 3 players that Manchester United should consider signing as a replacement for Michael Carrick.

Jean Michaël Seri is an Ivorian footballer who plays as a central midfielder for OGC Nice.

He is a player with excellent passing, hawk-eye vision and solid technique which makes him dangerous playmaker. His ability to dictate the tempo and passing game is incredible.

Many clubs are in race to sign him and Mourinho should pay special attention on him as a replacement for Carrick.

Fred plays for Shakhtar Donetsk and this season, he has been their most important player.

This season, he played 36 matches in all competition. In those matches, he scored 4 goals and also provided 7 assist.

He is definitely a Mourinho type of player especially because of his discipline and his energy.

With his intelligent pressing and passing, he would fit perfectly in Mourinho’s midfield.