Why Mourinho has to do everything to lift the league title 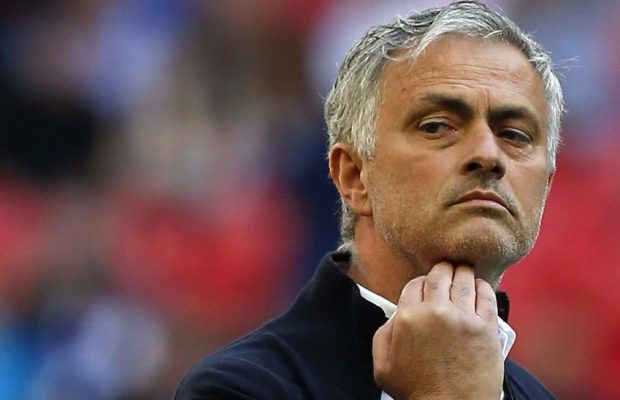 It’s been 14 years since a dark-haired Jose Mourinho made a statement that changed the course of his managerial career forever.

The Portuguese coach had just won the Champions League with Porto, but knew that his biggest challenge of his then career was to usurp the duopoly of Arsene Wenger and Sir Alex Ferguson. Can Jose Mourinho win another league title? Profit Accumulator, a matched betting site may have the answers.

4 years on, the former Chelsea manager is in line for his biggest challenge so far: which is to usurp City and reinstall United as the biggest club in England. After winning the League Cup and Europa League in his first campaign, so much was expected of United last term.

The signings of Romelu Lukaku, Alexis Sanchez and Nemanja Matic were thought to be the key to getting the best out of the Man United team, but after a brilliant start to the campaign, United struggled in the second half and ended up finishing trophyless.

For a manager like Jose Mourinho, whose reputation as a winner precedes him, United simply have to win the league come next season and then build from there. It is now 5 years since United won the league, which was Sir Alex Ferguson’s final season in charge of United. Manchester City tipped the scales last term with their style of play and the manner they won the league has heaped more pressure on Mourinho.

City won the league scoring the most goals, having the most points (100), best goal difference and boasting the best players. United are expected to make a major impact on the transfer window this summer, with some major transfer business expected to be done.

The pair of Fred and Diogo Dalot have been signed, with some players also expected to leave Old Trafford. If Mourinho fails to win the league in his third campaign, it would put a big dent on his CV, and mark him as a failure despite the funds made available to him. Jose Mourinho must be more ruthless as well, taking off underperforming players for others that are willing to wear the club colours.

He must also find a way to accommodate Pogba, Sanchez and Lukaku while getting a speedy, direct right winger will be paramount. In this game of football, you are only as good as your last game as a manager.

City looks like a team that will only get better, and Mourinho must catch up with Guardiola or see himself as another pretender to the Ferguson throne. His third season will be crucial.

Related ItemsJose Mourinhoman unitedmanchester unitedmourinhoo-posts
← Previous Story The End of an Era: the men likely playing their final World Cup
Next Story → Brazil for the World Cup? Can Neymar and co do the job?