English Premier League: The struggles of football fans in India 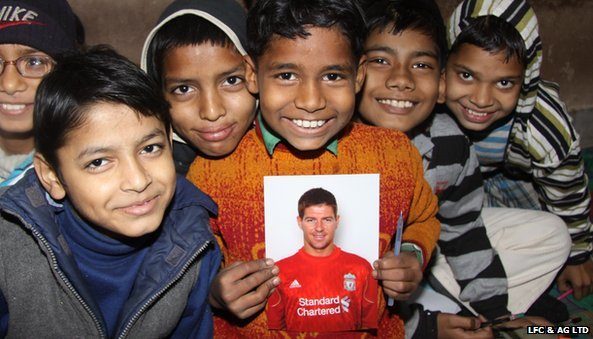 English Premier League: The struggles of football fans in India

In India, there is always the talk about encouraging sports. Some people are actively involved in encouraging kids to look at sports in a broad minded way, to inspire kids into choosing and following different sports beyond just cricket, its certainly a very good initiative to begin with. The vocal support it has garnered is quite pleasing on the eye, but are we really working on it?

To be a football fan in India is quite a frustrating experience, to say the least, especially for those who depend on the autocratic and conservative cable wallahs in small cities. Majority of people in such cities are passionate about cricket, and as such cricket runs the rule over other sports on TV.

Each time an Indian cricket series comes knocking, channels are replaced so as to please the majority, and it is very often the football which gets replaced by cricket.

Kids who take to football at an early age are naturally devastated by such an experience and the general consensus is that, these kids slowly, rather unwillingly give up on the game they love.

Here is an essay with a 10 year old Arsenal fan, Ishaq’s view with respect to his struggles:

“If there is one thing I am very good at then it is on giving up, maybe its time for me to give up on football, I can’t follow Arsenal throughout the entire season since I don’t get the channels very often.

Fresh from missing Liverpool at home and Dortmund away, two of the best games Arsenal have played this season so far, I think it’s time for me to realise that I can’t change what’s meant to be.

It’s my parents who pay for the cable connection and so they are entitled to choose any connection that suits them, meanwhile the cable operator would say he will try then again he would be helpless if he doesn’t have the channel.

And there is little I could do since I don’t earn a penny, to change things, when there is nothing you could do about what you love, it hurts..”

It is certainly depressing to be deprived of, and discouraging to the interests of a democracy, when its citizens are deprived of something they like and are passionate about, in an autocratic manner.

If a sport has to thrive in India then it should be nurtured in these small cities, it should be allowed to express itself, just as the way cricket thrives.