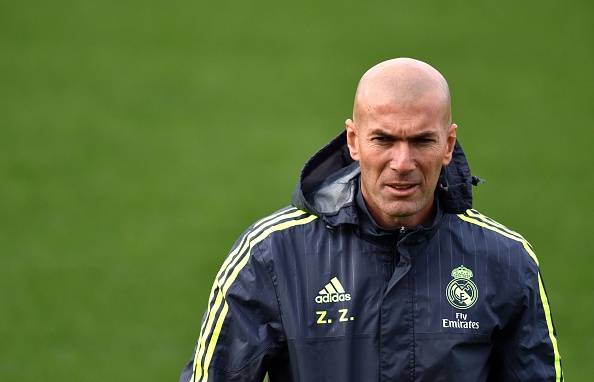 Reported by the Daily Star, through the Spanish outlet Don Balon, the Spanish giants will offer Gareth Bale plus cash for the Belgian.

Madrid have been long admirers of the 26-year-old and are convinced that this deal will tempt the Blues to part way with their star player.

Bale has long been tipped to leave after an inconsistent spell that can largely be attributed to frequent injury problems.

Manchester United are said to be still interested in bringing the Welshman to Old Trafford, but Jose Mourinho described it as ‘mission impossible’.

It seems increasingly likely that Chelsea will eventually lose Hazard as ambitions of playing at a truly elite club sway his decision-making process.

A deal that would see Chelsea land one of Europe’s best players – when fit – plus considerable cash that could be used to reinvest would represent a good deal.

Ultimately, player power may take hold and if Hazard wants a move away, Chelsea may be powerless to stop him.
in a role which is not suited to his many talents.

It is imperative however, that United address this situation in the summer, because Pogba is a world class talent and if he feels that talent is being wasted at United, he will take it somewhere else. He did it before and there is no reason to doubt that he would do it again.