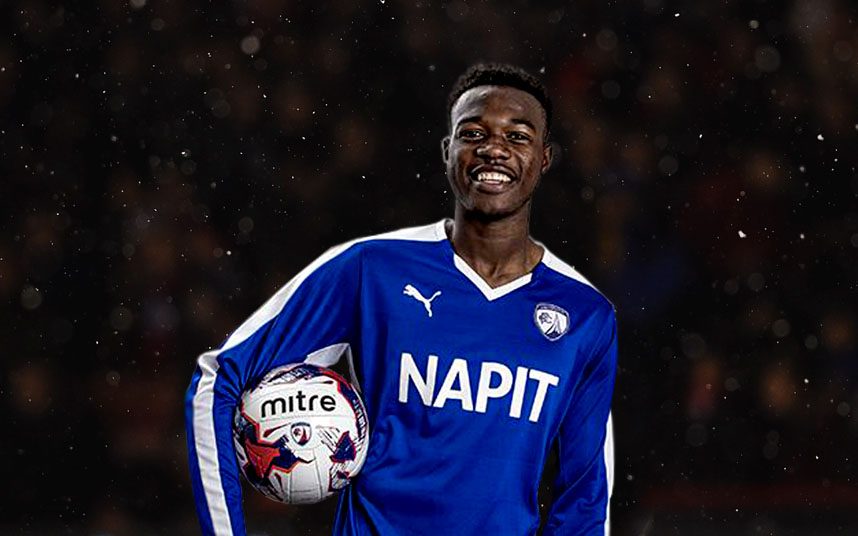 According to reports, Nottingham Forest are on the verge of signing Gboly Ariyibi.

“Chesterfield winger Gboly Ariyibi is having a medical at Nottingham Forest after a deal was agreed, Sky sources understand.

It is understood the 22-year-old has been the subject of interest from a number of Championship clubs.

Sky Sports News HQ understands that Brentford had a number of offers rejected for the USA U23 international last summer.”